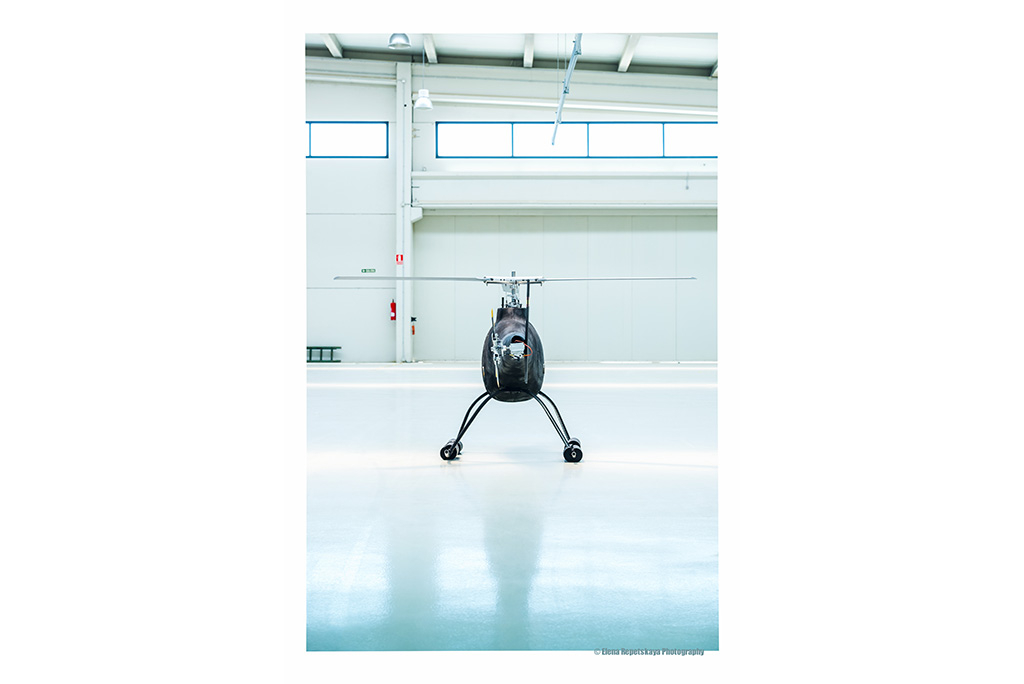 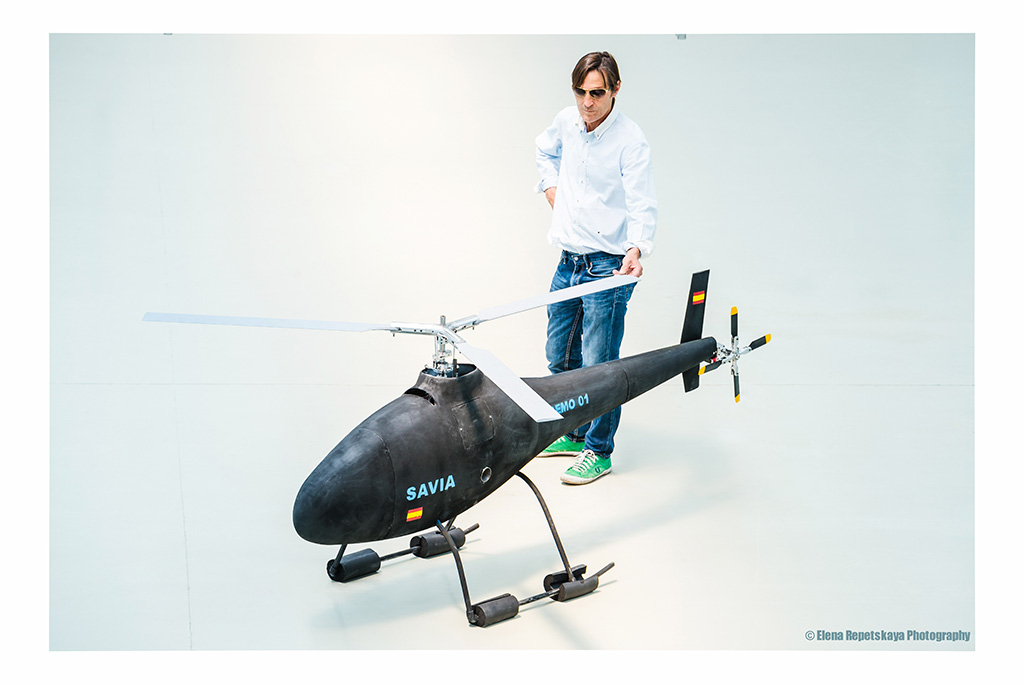 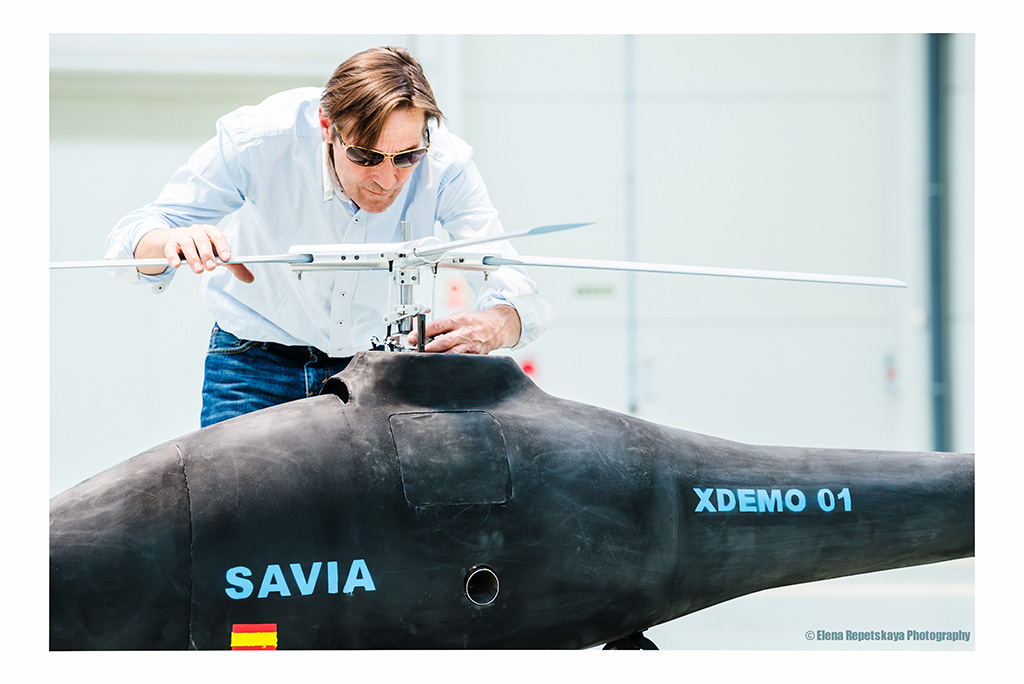 SAVIA is a new-generation, short-range, rotary-wing unmanned aerial vehicle (RUAV) being developed by Laddes Works for both military and civilian applications.

The RUAV helicopter has an ISTAR architecture and is well-suited to both land and maritime operations, i.e.:

The prototypes of SAVIA are being designed, built and integrated by Laddes Works plant in Ourense, Spain